Effects of sport on cognition

These processes are required in almost all areas of everyday life to cope with them. Cognition is a parameter that determines athletic performance as well. Research in training science is increasingly focusing on cognition. This effect occurs in reverse (Gomez-Pinilla, 2013). According to these findings, physical activity influences cognitive performance. Positive effects of endurance training on cognitive functions such as visual and spatial memory, concentration and mood have already been observed. Regular exercise can improve attention, processing speed and memory (Walton et al., 2018). This improvement in cognition performance through exercise is due in part to changes in the hippocampal and basal ganglion volume and neuronal functional connectivity (Chang et al., 2017). This also leads to better reception and processing of environmental stimuli and other perceived information. These perceptual processes require less cognitive resources to control individual actions.

These effects can be detected all the way up to the level of elite athletes. It has been found that these athletes have better levels of decision making, declarative memory, perception and visual searching ability. This is especially the case in sports with a high coordinative demands.

In other words, sport improves almost every aspect of cognitive health and function. 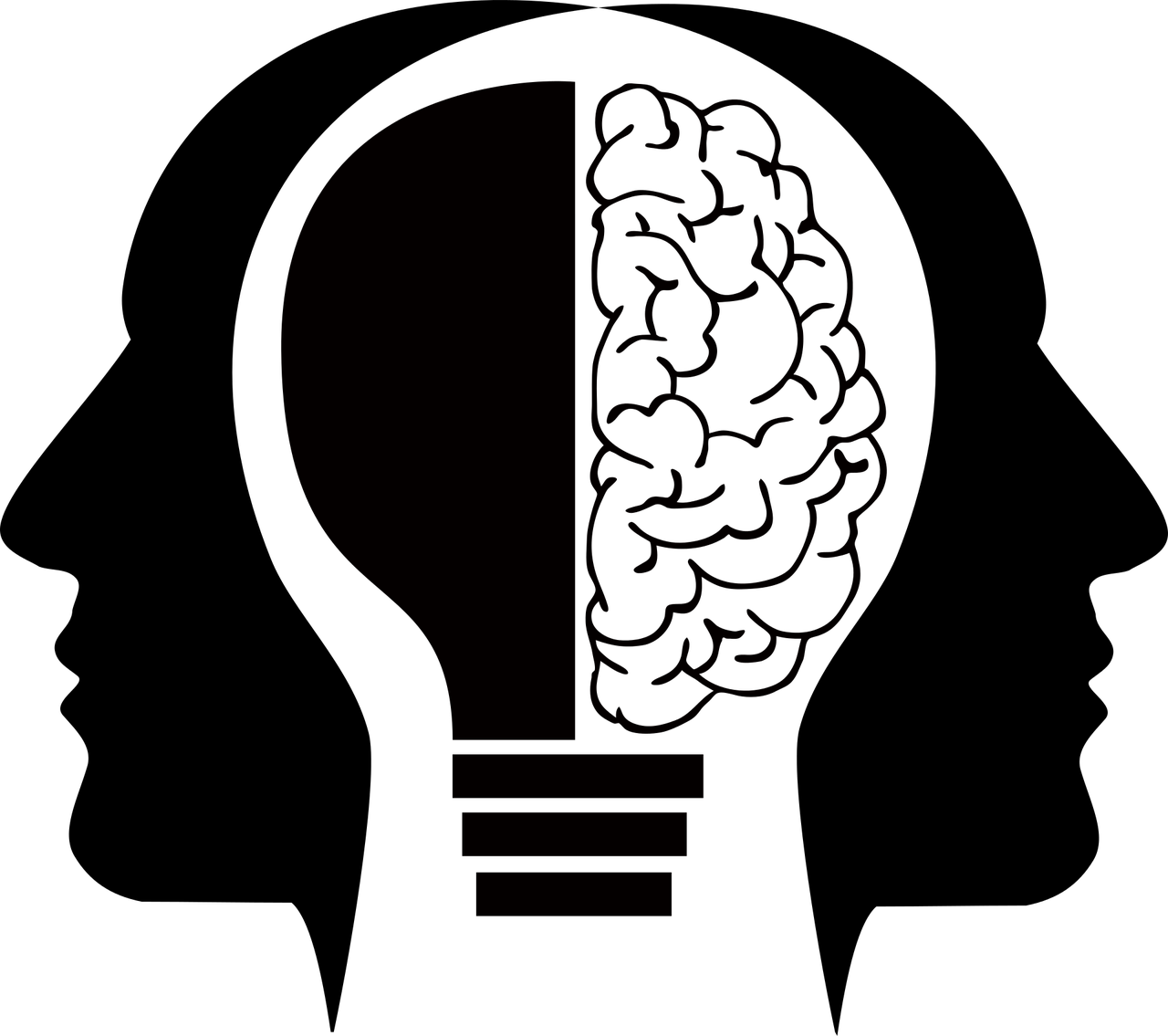 Effects of sport on cognition over a lifespan

This association was found in children as well. Accordingly, children should start physical activity at an early age in order to promote the development of cognition. This effect lasts a lifetime. It has already been proven that regular physical activity limits the age-related decline in cognitive functions and also reduces and partially stops the age-related loss of brain tissue.

What physical activities are recommended to improve cognitive performance?

Here we have a surprising result. It is not really important what kind of physical activity is performed. Rather it is important to be physically active! To this respect, studies have shown that aerobic exercise, HIIT, and strength training are effective in improving cognitive abilities, attention capacity, memory (short and long term) and problem solving ability (Chang et al., 2017; Costigan et al., 2016). As a general guideline, WHO guidelines can be followed to achieve a minimum level of physical activity per week.

Everyone is encouraged to exercise on a regular basis. For this it does not matter what kind of sport is done. The obstacle is often large to start with. At Teamsports.com you can find a lot of training material with which you can train easily and effectively. In cooperation with an experienced and educated team of coaches, training exercises are presented for these materials which can help to train alone as well as in groups.

Fast and save delivery

We ship orders until 12 noon on the same day.

The shipping charge is mostly 8.90 Euro. For more details please check the detailed information in each item description.

The regular runtime is 2-5 days for UK, Netherlands, Belgium, Italy and France.

This section informs you about the important area of returning purchases.

If I am not happy with a product, can I send it back?

If any product does not live up to your expectations, please contact us immediately on receipt by e-mail: info@teamsports.com

What should I do if I receive a product that I did not order?

In this case you can contact us immediately on receipt of the product by e-mail: info@teamsports.com

What should I do if I receive damaged goods?

Always check the condition of goods when receiving an order and if there is any damage ask the courier to confirm the damage. Then contact us and we will make every effort to send you a replacement immediately.

What can I do if some of my order is missing?

Always check that all of the order is present when receiving an order. If something is missing, ask the courier to confirm this. Contact us and we will quickly send you the remainder of your order.